ROUTE TO CAZORLA? We guide you … (Second stop)

WE CONTINUE WITH OUR ROUTE TO CAZORLA, THIS TIME OUR NEXT STOP IS GOING TO BE IN SANTA ELENA, A SMALL AND QUIET LOCATION THAT BECOMES BORDER BETWEEN JAÉN AND CASTILLA LA MANCHA.

The town of Santa Elena, traditionally a place through which thousands of people pass, for this reason Despeña perros (Natural Park) is known as the gateway to Andalusia.

The corners, attractions, monuments, you will find them as they are, to be able to buy bread or a traditionally prepared sweet, are details that are not easy to find and that in Santa Elena you have at street level. 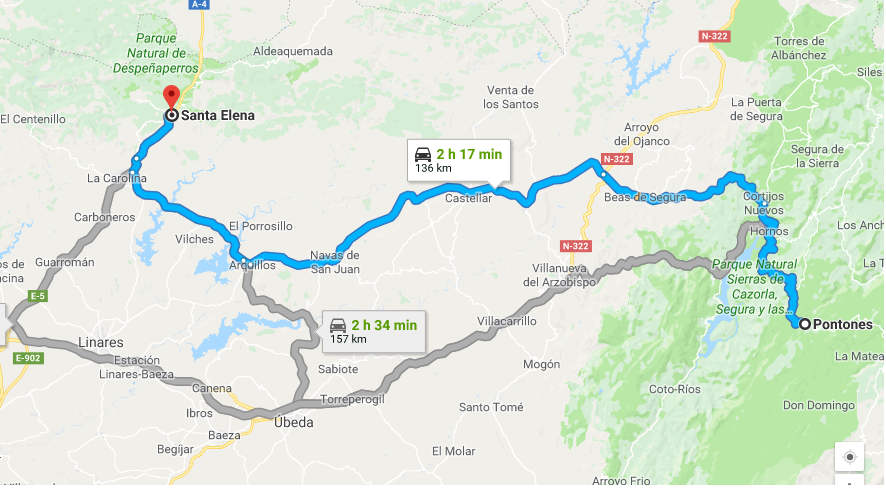 WHAT TO SEE IN SANTA ELENA?

The parish church of Santa Elena was erected in 1793 on an old medieval hermitage.

Raised to commemorate the Christian victory in the battle of Las Navas de Tolosa, which took place in these places. 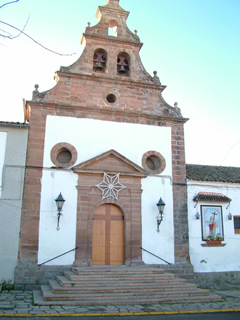 Located in the center of the Plaza de la Constitución, opposite the City Hall. It is a sculpture of King Carlos III 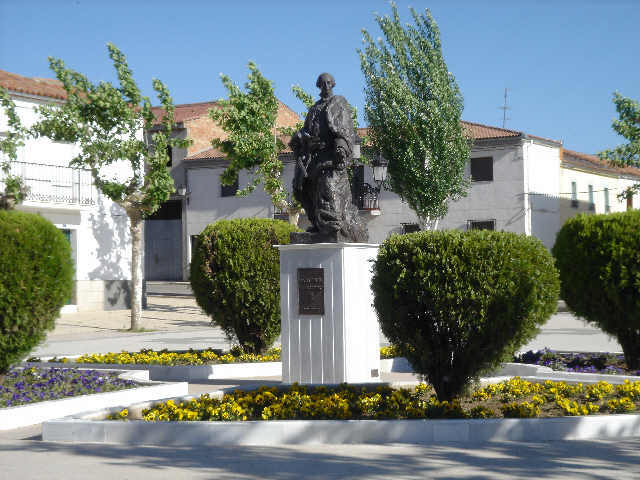 We have all heard the stories of our grandmothers when they went to wash clothes to a public pillar.

Well in Santa Elena we have the opportunity to see a pillar used as a laundry room as it was originally in the eighteenth century. 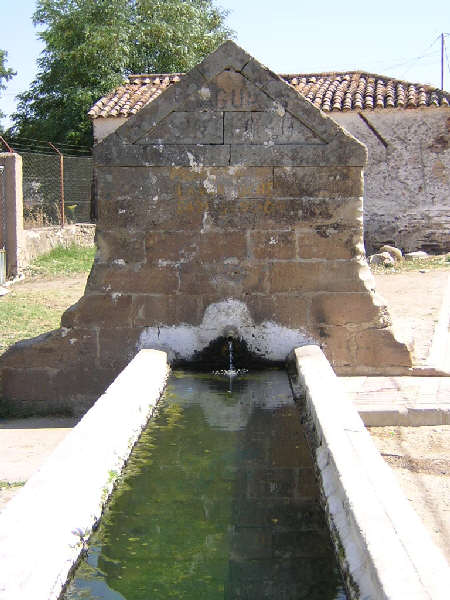 It is represented by the image of almost two meters high of King Alfonso VIII breaking the chains, which formed a decisive role for the victory against the Almohads in the Battle of Las Navas de Tolosa that took place in 1212 in the territory of St. Helen.

The image is located in the Park of the councilors, at the northern entrance of the town 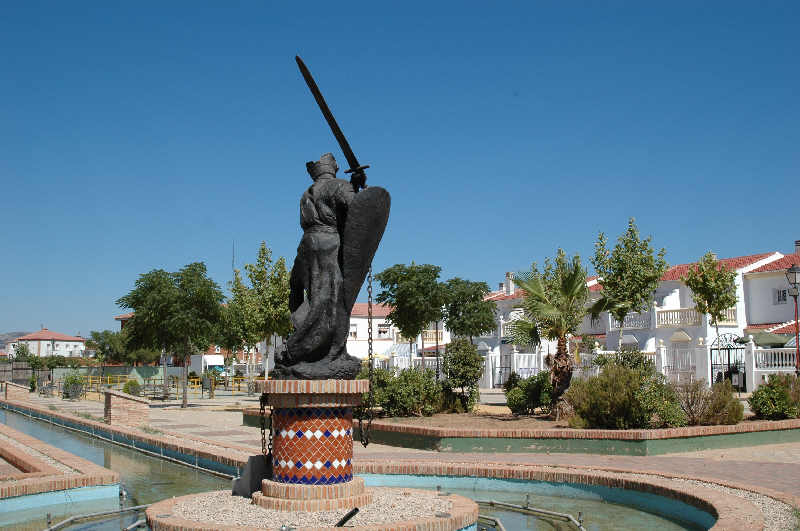 WHERE TO STAY IN SANTA ELENA?

Free rate for customers. The water is not drinkable and the draining of grays, a bit difficult. For the night, better (flatter and less noise) in the parking lot to the left of the cafeteria. In addition to the services of loading and unloading water, it has wifi (in the cafeteria).

Point of reference for the visit to the natural park of Despeñaperros and near the museum of the battle of Las Navas de Tolosa. At 38 km is Bailén and about 65 km, Ubeda and Baeza.

If you did not see the first stop, you can go from here. First stop: PONTONES 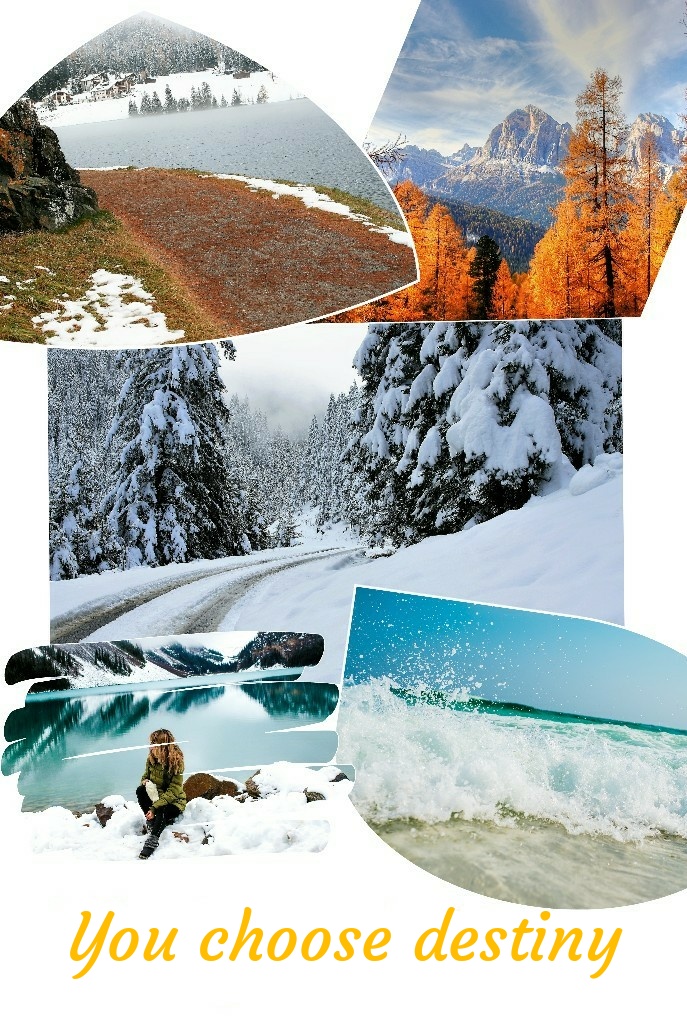